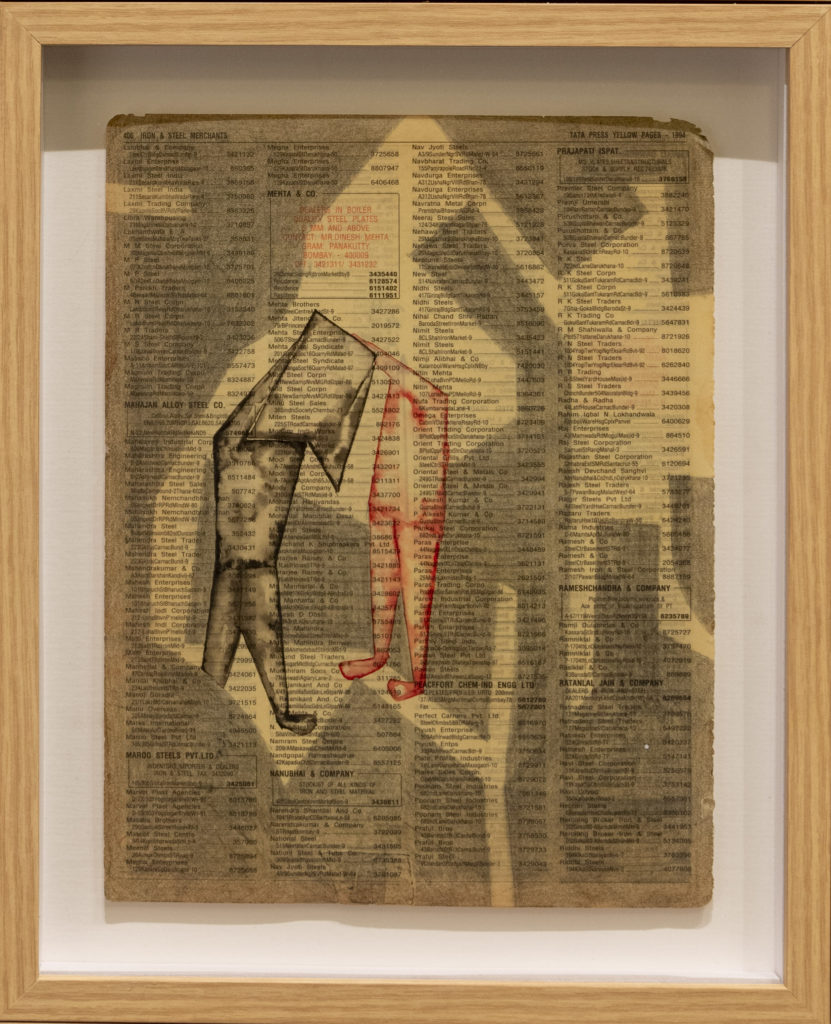 The performative project Residue of Future by Naresh Kumar for ‘Mindful Circulations’ comprises a set of drawings and a performance. The artist took historical maps, an anthropological account and rituals as the point of departure for the project. Kumar is motivated by his ideas about why people always imagine the future as a better time and place. In his eyes, the focus on technological progress and the accumulation of capital distracts humans from perceiving and engaging with valuable aspects of the past. In a kind of anachronistic creative mode, Kumar explored and worked on his drawings and performance script in Mumbai and Ubud, a small town on the island of Bali, Indonesia. Colonial history, trade and the cultural exchange resulting from it are the central themes of his project.

As a starting point, the artist took archival maps drawn by sixteenth-century Portuguese settlers on the seven islands of Bombay, which were merged in the eighteenth century to become Colaba, Little Colaba (alternatively Old Woman’s or Old Man’s Island), Bombay, Mazagaon, Parel, Worli, and Mahim. Inspired by the sight of the old maps online, Kumar visited the islands and observed the everyday activities of the people living and working in the streets. He observed that “Everything is a kind of act. Trade is always up. Trade is in everything in Mumbai.” As the gateway to India, Mumbai has long been the economic capital of the country and a hub for global trade and commerce through which it is related to the Netherlands and the rest of the world. The drawings show people at work and engaged in other everyday rituals.

From an art historical perspective, Kumar’s work relates to the genre of Patna Qalam, a kind of miniature painting commissioned by British companies in Northern India in the eighteenth and nineteenth centuries. Local artists, many of whom remain anonymous, produced the paintings which the British ordered as gifts for visiting trade partners and their families. Everyday life and regular people in the public sphere were common subjects of the naturalistic paintings. For local artists, the market for Patna Qalam constituted a steady source of income and they soon developed it into a sophisticated art genre. Kumar studied at the Patna School of Art and considers Patna Qalam as part of his cultural heritage, but he takes the artistic freedom to draw the figures in his own style.

The working figures in this series of drawings are anonymous, without faces. All of them are at work, for instance as vegetables sellers, carpenters, goldsmiths, water sellers or tailors. As a support for his drawings, Kumar uses pages from the Yellow Pages phone books that were printed until 1994 and were a common tool for finding service providers and tradespeople. The drawings depict the hustle and bustle of Mumbai. At the same time they constitute a piece of physical labor.

For the Residue of Future performance, Naresh Kumar took the book Negara: The Theatre State in Nineteenth-Century Bali by the cultural anthropologist Clifford Geertz as the starting point of his research into rituals that connect the present with the past. Geertz’s book is an exploration of Sanskrit culture in nineteenth-century Bali, with a focus on the interaction between negara (civilized places like temple sites, palaces, towns, and concepts like ‘the capital’ or ‘the state’) and desa (primitive places like villages, the people, peasants, and rural settlements). Informed by his personal experience as an artist active in the global art world (negara) and his rural Indian origins (desa), the performance will address experiences of displacement, disorientation and vulnerability in the global art world. The performance will become a hybrid of rituals utilizing theatrical elements from geographically disparate areas and age-old performance strategies such rhythm and repetition. 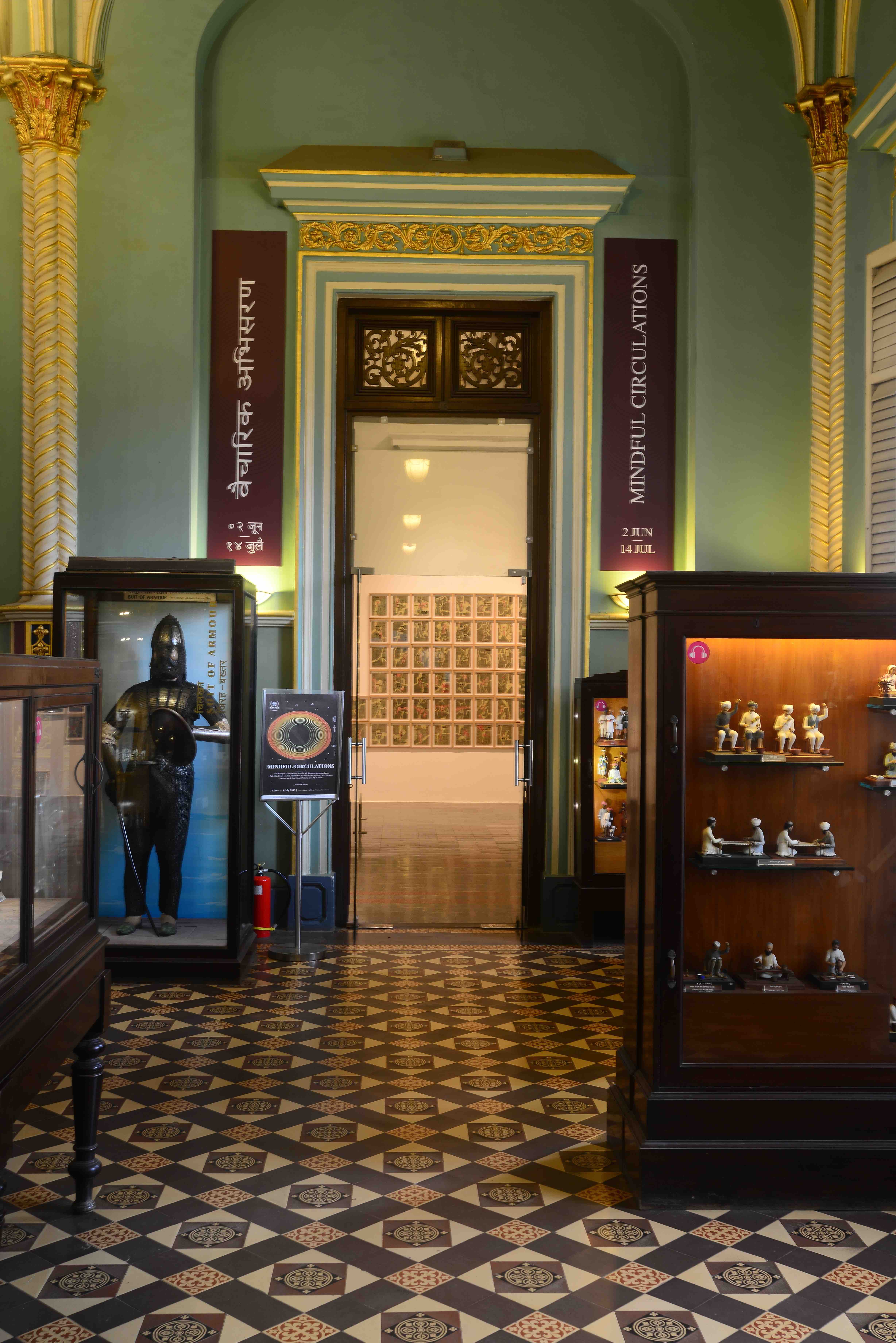 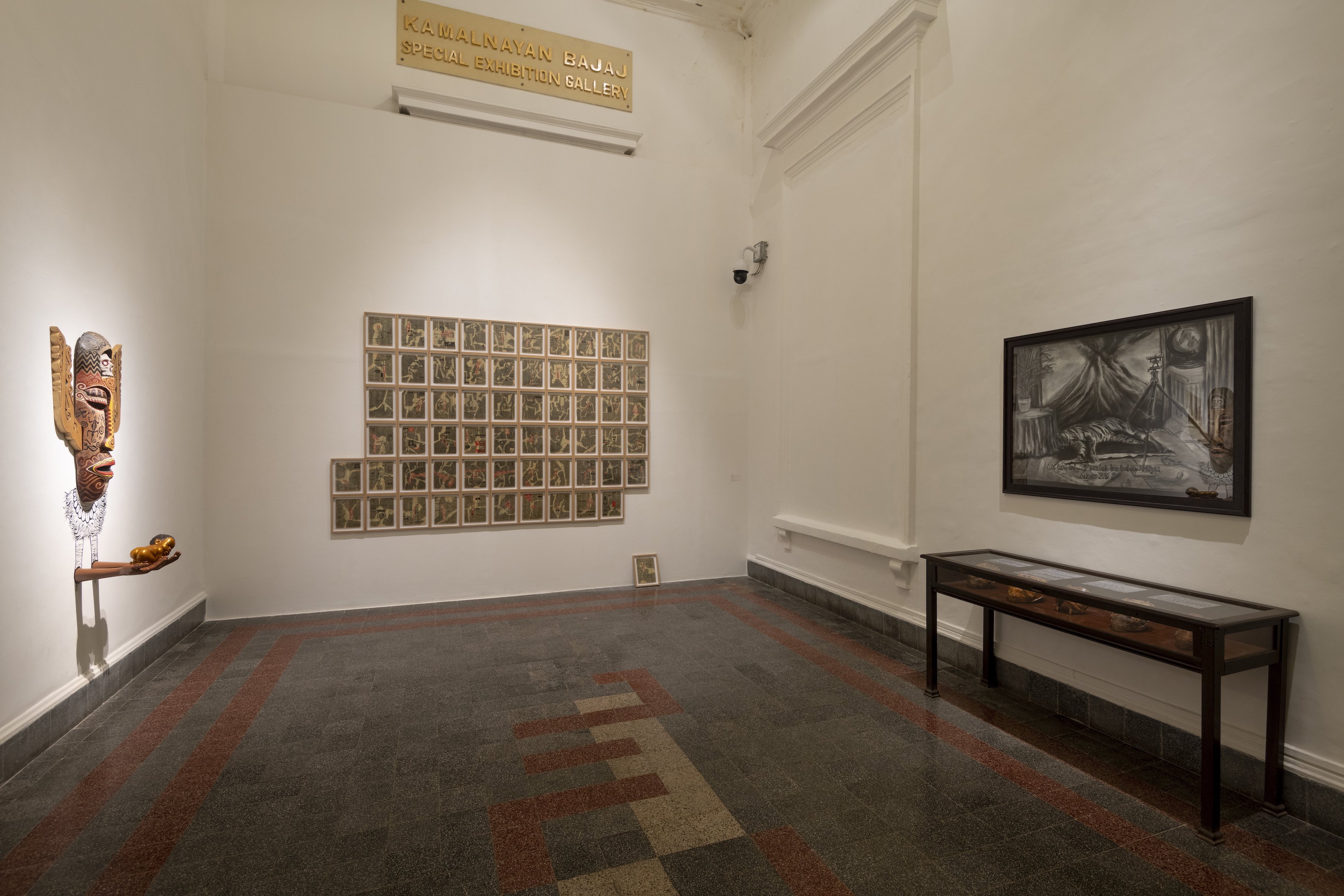 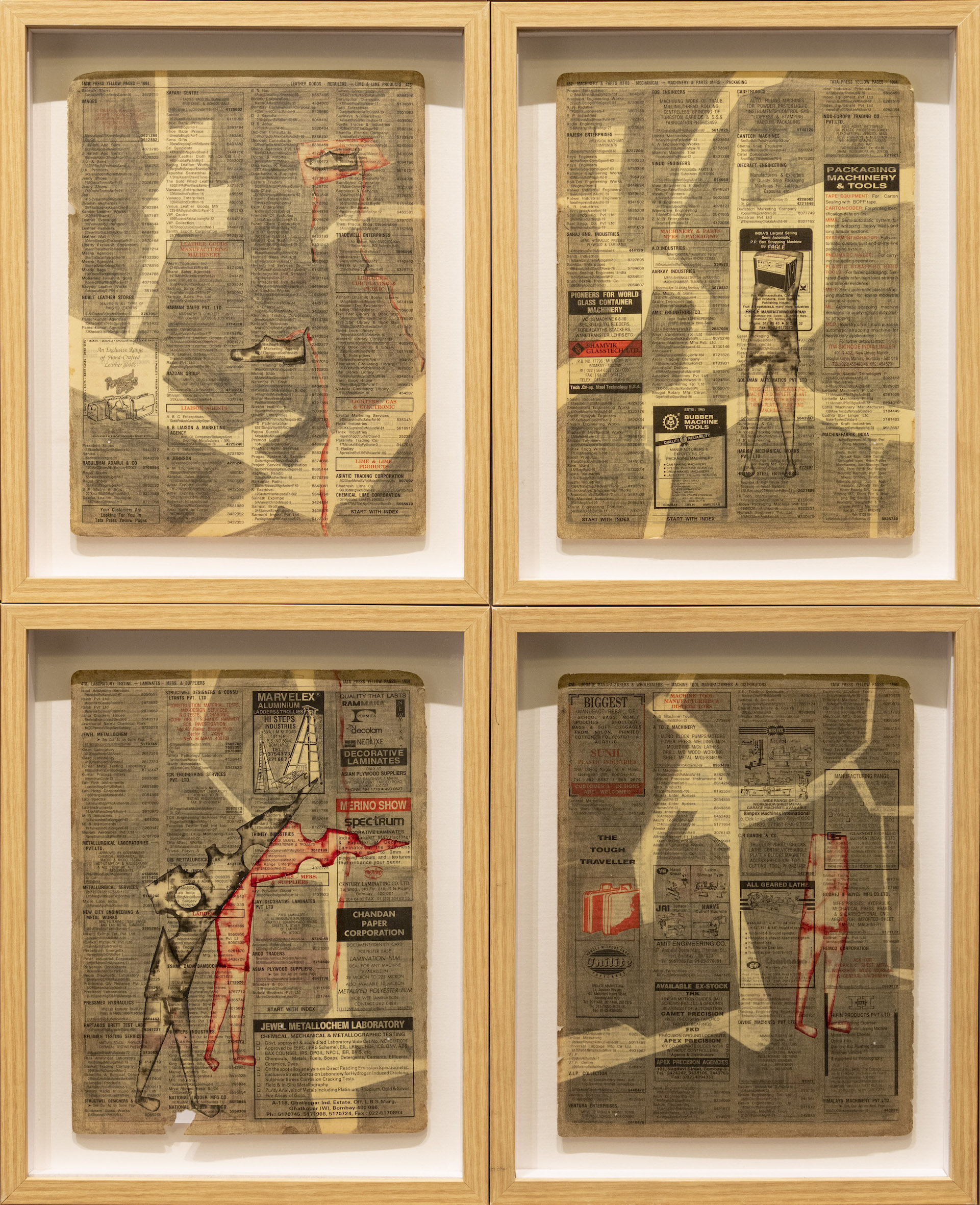