Cesaire offers a way to resist Eurocentric, colonial definitions of knowledge. In the essay “Poetry and Knowledge” (1945), Césaire distinguishes between two kinds of knowledge: the poetic and the scientific. He views scientific knowledge as intent on exercising control, and as clearly linked to the colonial order of rationality. It is a cold, depersonalized, and an impoverished kind of knowledge that “enumerates, measures, classifies, and kills.” In contrast, poetic knowledge is gained during the experience of dwelling in “the forest of phenomena,” and speaks of the interrelationality of phenomena.

The exhibition includes works by artists from India, Indonesia and the Netherlands. They poetically relate phenomena from the colonial past to contemporary cultural production. While the cultural connections between India and Indonesia seem obvious in both countries’ names and because of their geographical location, the historical ties to the Netherlands become clearer only when we remember that the Dutch East India Company (Vereenigde Oost-Indische Compagnie, or VOC) was active in India and Indonesia from the early 17th century. Over the course of time, the Dutch established a state system in the Indonesian archipelago called the Dutch East Indies. In 1945, Indonesian nationalists declared the independence of the Republic of Indonesia.

‘Mindful Circulations’ triggers questions relating to hitherto hardly known histories as well as to the processes of historiography through which knowledge of the past is provided to us in the present. The artworks retain their roots in specific colonial pasts which underlie global contemporary culture and motivate their viewers to reflect on the position of art within it. In their individualistic ways, the artworks embody poetic knowledge that is based on the artists’ personal narratives and stories anchored in artistic research about the circulation of images, myths and historical data. 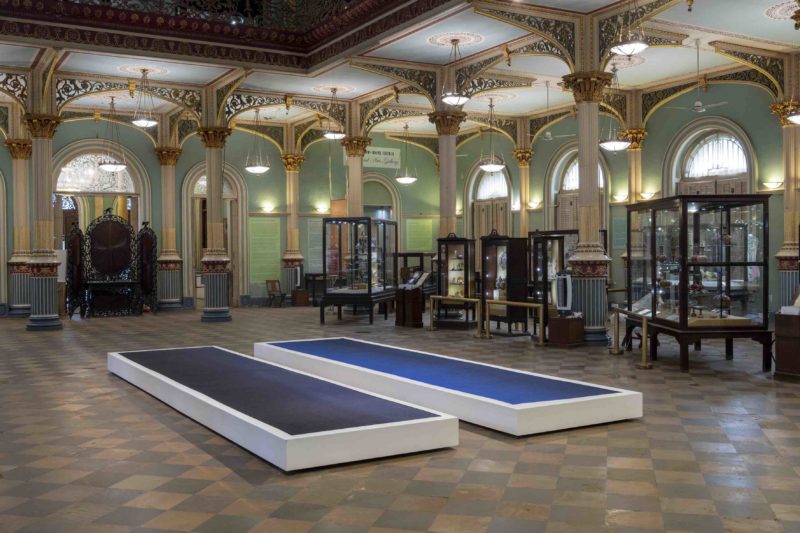 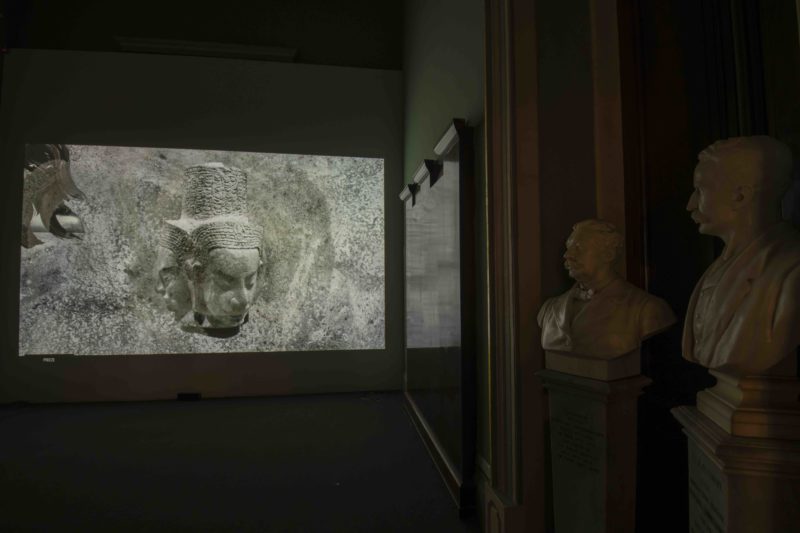 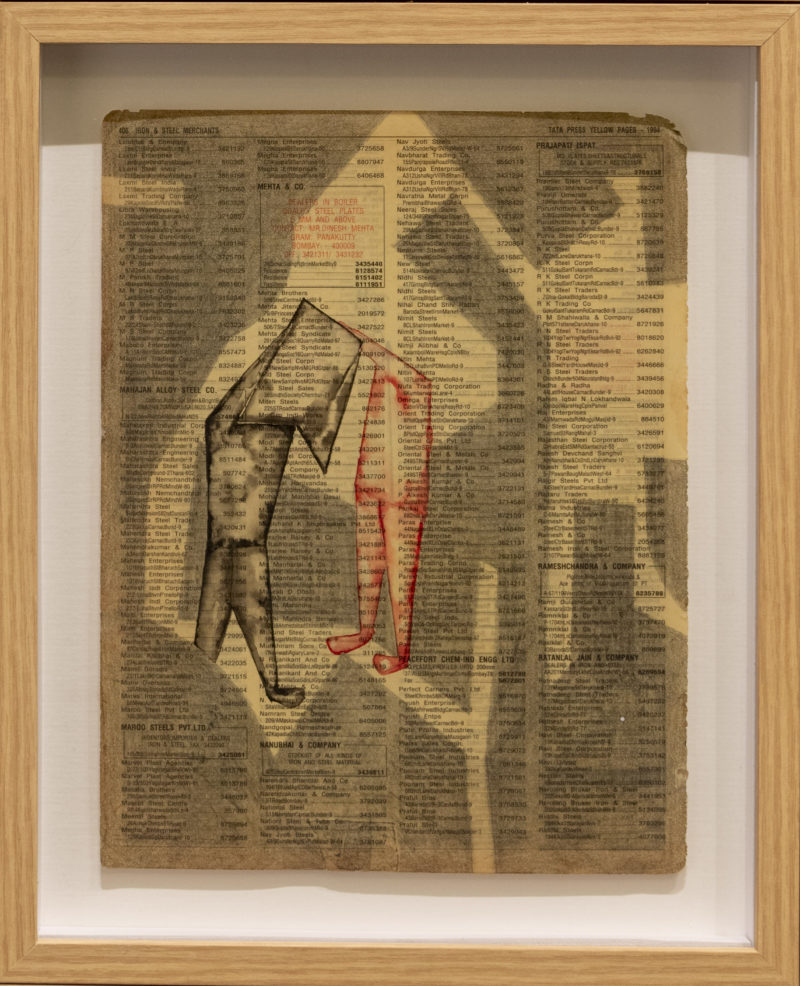 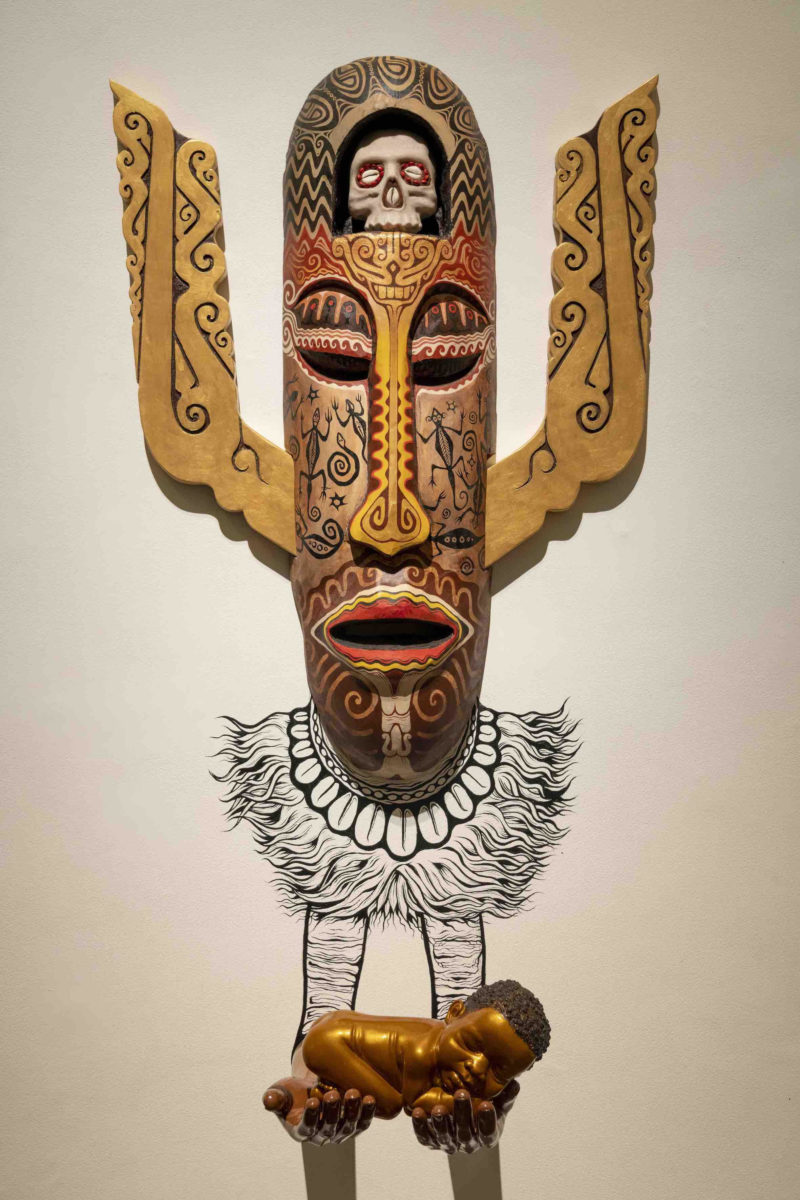 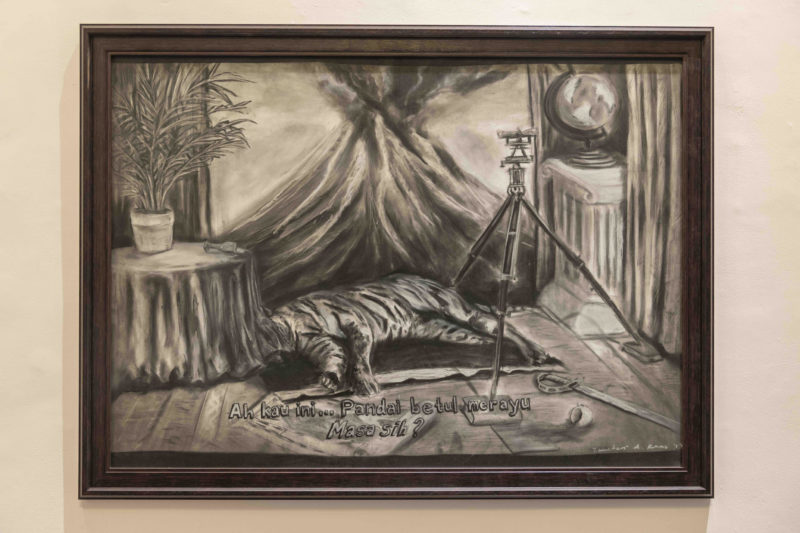 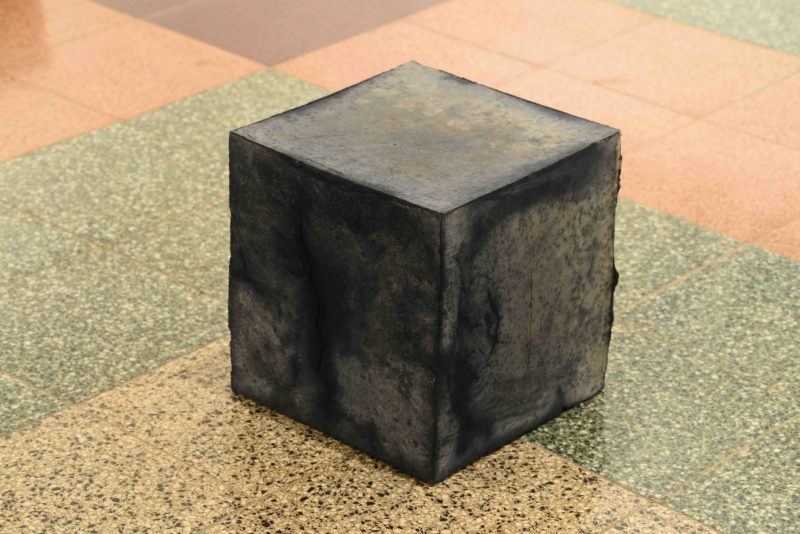 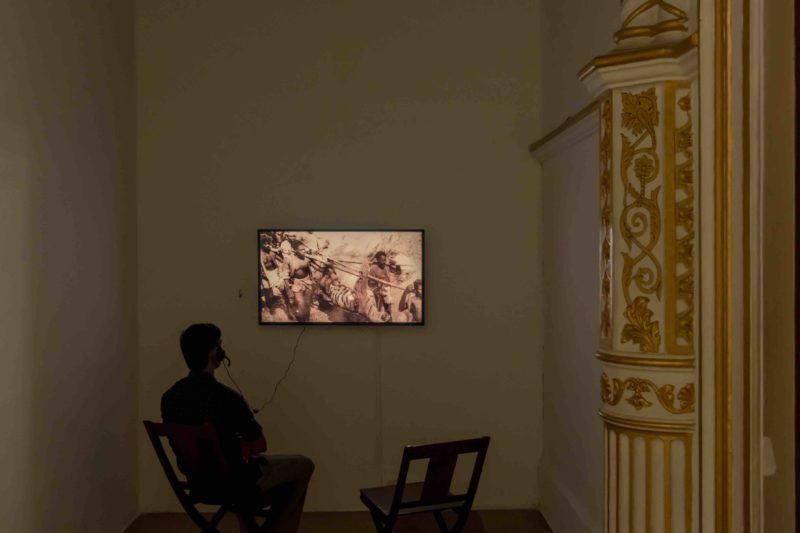 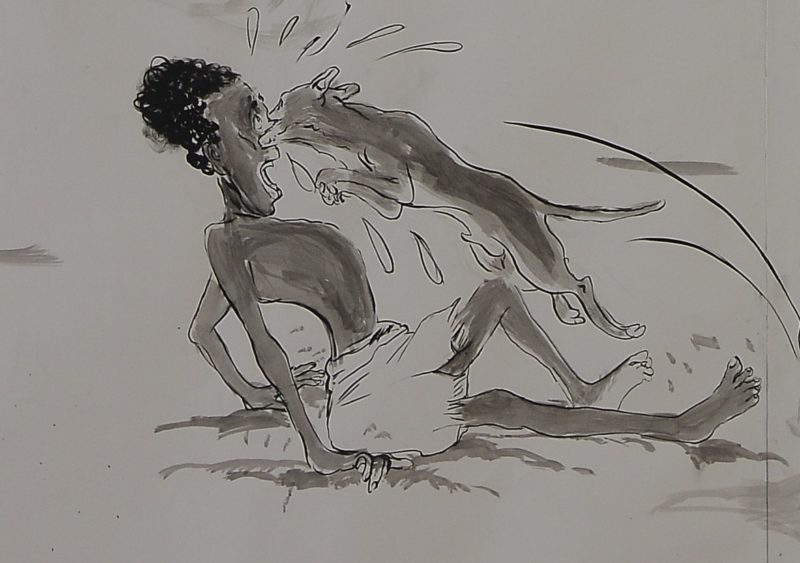 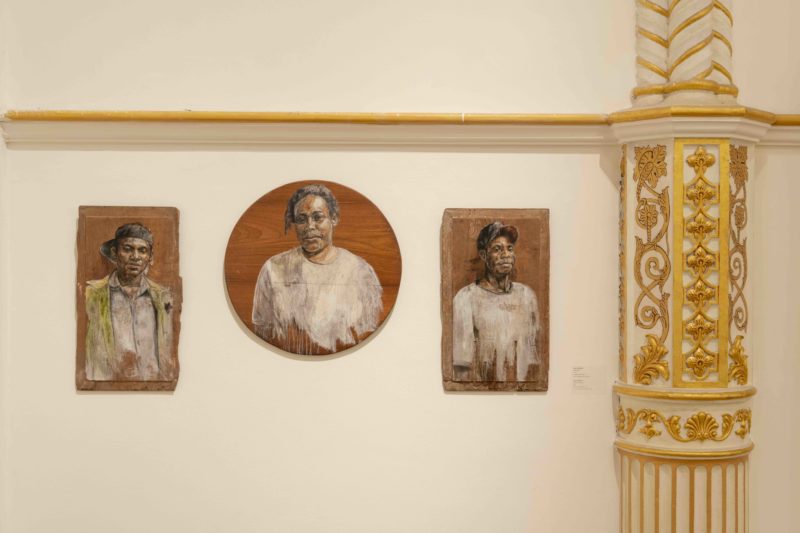 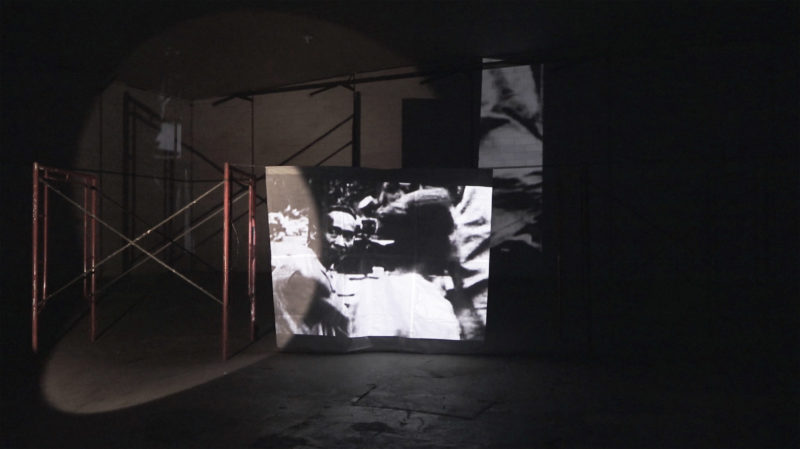 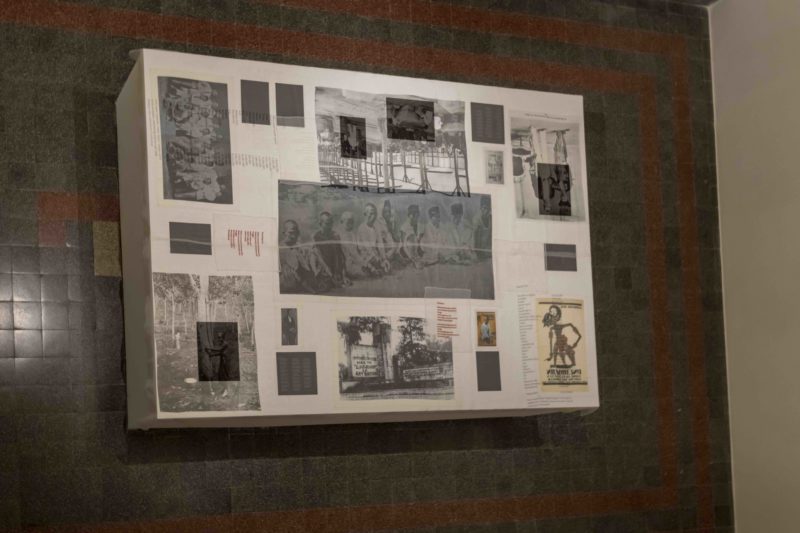 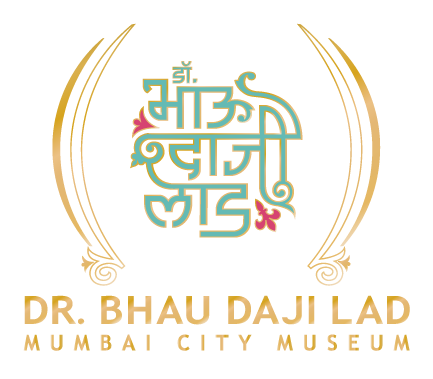 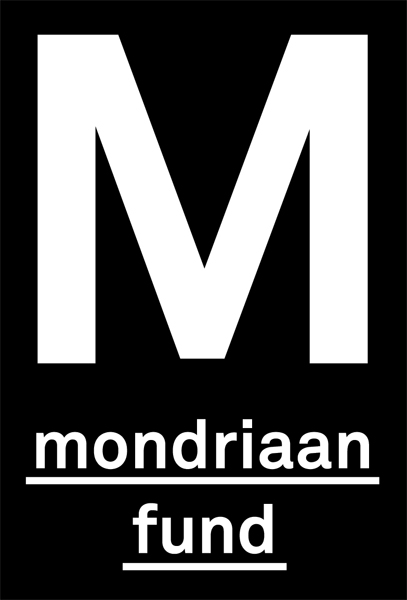